Automatic speech recognition includes a group of methodologies that enable the interpretation of spoken language. Speech-recognition algorithms ingest raw sound waves from human speech and process them to allow the recognition of basic elements of speech including tempo, pitch, timbre, and volume, as well as more complex features of speech including the spoken language, words, and sentences. More advanced speech-recognition algorithms can identify sophisticated features from audiological data, such as mood changes or emotional states. Because of the temporal complexity of speech, traditional speech-recognition algorithms have typically relied on separate models to reassemble meaning from spoken language. These steps include segmenting audio into distinct units of sound (for example, phonemes), connecting those sound units into language units (for example, words), and assembling those language units into more complex language elements (for example, phrases) to extract meaning. Recent advances in AI algorithms that address temporal sequences through sequence-to-sequence attention-based and recurrent neural network transducer-based approaches now allow for these tasks to be executed in a single model with streaming output. In sequence-to-sequence models, for example, a neural network can map the sequences of phonemes produced by an acoustic model into sequences of words, or a sequence of words can be translated into another language. Thus, sequence-to-sequence and other speech-recognition models can also act as powerful tools for the communication of medical and health information across language barriers. 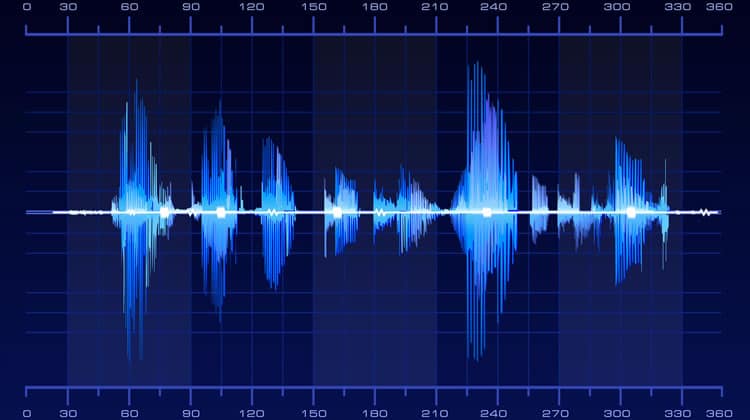 Voice command and virtual assistant systems are the major applications of speech recognition. Speech-recognition algorithms have not yet found widespread use in clinical diagnostics but they have shown great promise in the detection of neurological conditions that are often challenging to diagnose with traditional clinical tools. In these clinical applications, the same general speech-recognition strategies are used, but the outcome targeted by the final classification step is a disease phenotype that is typically associated with characteristics of speech (tone, tempo, pitch, and so on) and not necessarily the content of the language. Speech recognition has been successfully applied to the detection of diseases with an obvious influence on speech, notably chronic pharyngitis, and of diseases with a less obvious influence on speech, including Alzheimer’s disease, Parkinson’s disease ,major depressive disorder, posttraumatic stress disorder , and even coronary artery disease . Like imaging, speech recognition can detect potential genetic disorders and inform downstream clinical testing. In addition, speech recognition can be used as a tool to streamline the use of EHRs through automatic transcription, benefitting clinicians and patients and enabling natural language processing (NLP) analysis  , as described in the next section.