Sequencing and Other Research Strategies

DNA sequencing, which involves measuring each nucleotide base as opposed to just SNP variation and tag SNPs, is one approach for finding missing heritability that has wide support in the genetics community. This approach has the enormous benefit of providing information about all the different forms of common, as well as rare, genetic variation within the genome, including SNPs, copy number variations, insertion/deletions, inversions, and unique de novo single base mutations. Furthermore, although sequencing is currently limited to candidate genes, it is rapidly becoming more refined and cost-effective, such that whole genome sequencing will like become more widely available and feasible in the near future. In the aging and neuropsychiatric literature, there is little precedent for sequencing on a large scale; however, one recent example of this approach is a study by Halaschek-Wiener and colleagues in which they sequenced 24 candidate aging genes in healthy adults aged 85 years or older. Of note, 41% of the genetic variants they identified were not previously recorded in existing genetic reference databases . This suggests that previous genetic strategies such as GWAS and candidate gene studies are likely unable to detect much of the genetic variation that underlies complex diseases and phenotypes, and that DNA sequencing will be critical in this regard. A number of studies utilizing this approach for studying neuropsychiatric diseases are also ongoing, including studies in schizophrenia, biopolar disorder, and anorexia nervosa . In addition to sequencing, meta- and combined data set analysis (i.e., “mega-analysis”) of comparable, and in many cases publically-available data , can be leveraged to increase sample sizes and power to detect variants of smaller effect. Also, future GWAS studies can be improved by including more precisely measured phenotypes rather than the common “case-control” design, as well as measures of environmental exposures. Gene-gene interactions can also be investigated via a priori hypothesis testing. Finally, family data can be leveraged to better elucidate gene-environment interactions as well as parent-of-origin effects. We propose that accounting for the missing heritability in common chronic diseases, including neuropsychiatric diseases, will be an important hurdle to overcome in the use of genomics for making reliable and valid individual disease risk predictions and designing complementary targeted disease prevention strategies. 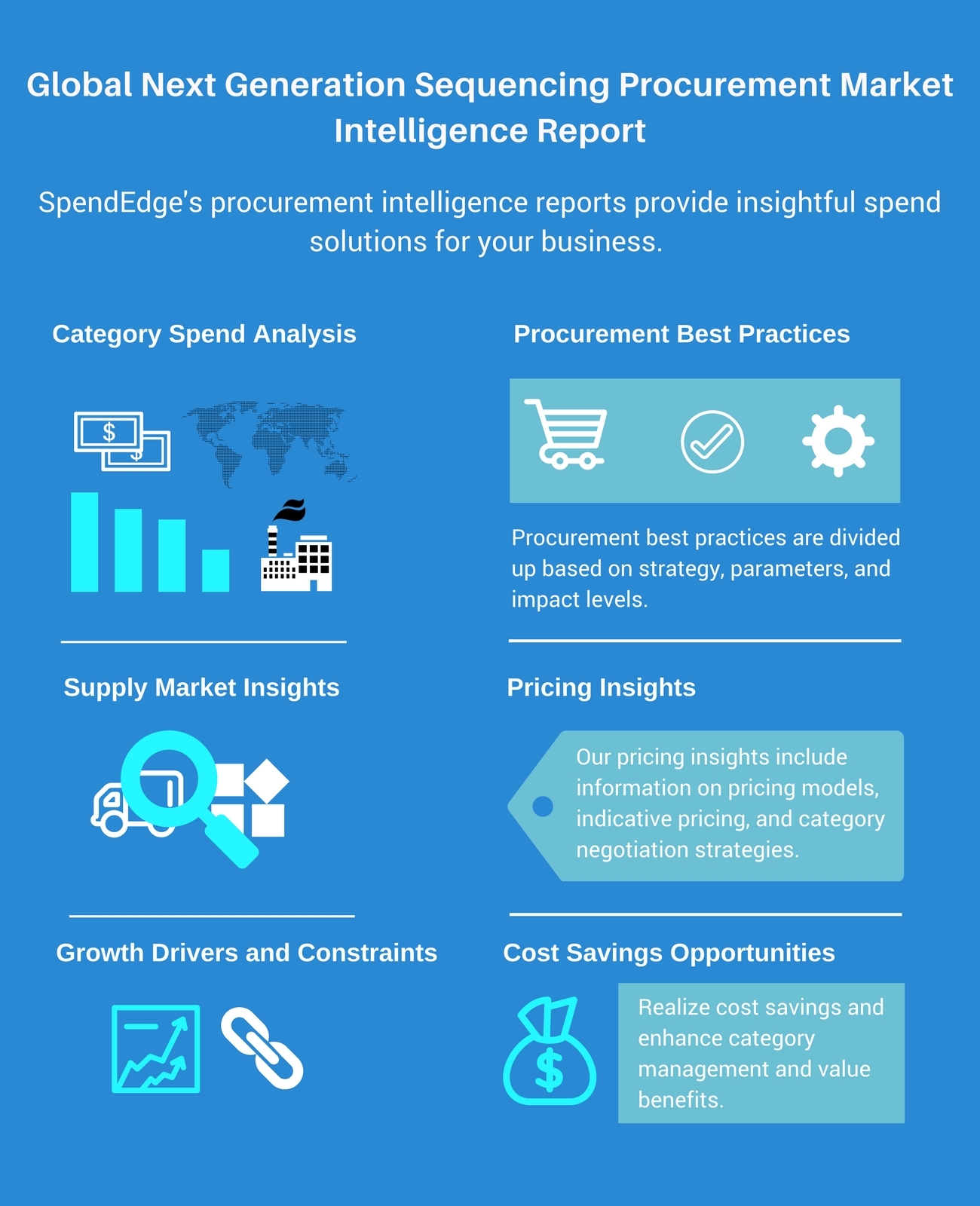