In addition to DNA sequence-based testing, which is stable and does not change over the course of a person’s lifetime, genomic biomarkers such as whole-genome gene expression are now starting to be used in diagnosis, prognosis, and monitoring of disease. Such transcriptomic, proteomic, and/or metabolomic profiles, combined with other testing and clinical factors may provide assistance in diagnosing individuals at the earliest possible subclinical stages of disease when preventive strategies can be employed and treatments are more effective, or after a diagnosis has been made but differentiation of disease subtype is needed to guide intervention and drug treatment plans. The use of such markers for diagnosis and subtype differentiation in neuropsychiatric disorders may be particularly useful given the difficulties often encountered in differential diagnosis.

There are some instances in which genomic biomarkers are currently being used in clinical care. For instance, whole-genome gene expression data are now being used routinely to identify subtypes of cancer, including new subclasses of tumors within acute myeloid leukemia , as well as distinguishing between Burkitt’s lymphoma and diffuse B-cell lymphoma . Moreover, in the clinical management of cancer, genomic signatures are even moving beyond classification and diagnosis and are further being used to predict prognosis and response to therapy. For example, gene expression signatures have been used to develop profiles that can predict prognosis in early-stage non-small-cell lung cancer , as well as predict sensitivity and response to individual chemotherapeutic drugs, which can help with monitoring and guide the use of these drugs alone and in combination with existing therapies . Additional work with respect to disease monitoring has been in the use of gene expression in peripheral blood mononuclear cells for predicting graft rejection in the area of solid organ transplantation . 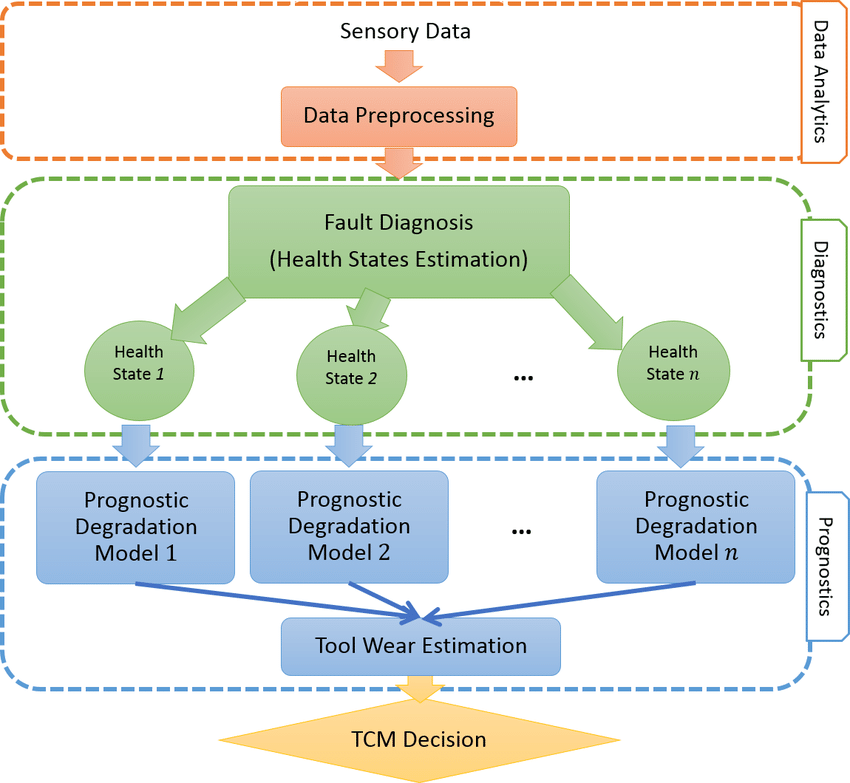 In many ways, cancer provides an ideal opportunity for the use of biomarkers such as those obtained from whole-genome gene expression data because the disease lesion usually resides in an accessible tissue (i.e., the tumor) that can be biopsied and measured directly. Generally, affected tissues in neuropsychiatric and other diseases that affect mental health (e.g., the brain) are less accessible and more difficult to measure in living patients, making the development of preventive and treatment opportunities based on such biomarkers difficult. The general strategy in regards to the development of biomarkers for neuropsychiatric disorders is to measure gene expression or other markers in surrogate tissues, such as blood or cerebrospinal fluid. For example, artificial neural networks analysis of blood gene expression patterns was recently used to classify 52 antipsychotics-free schizophrenia patients and 49 controls with almost 88% accuracy , suggesting that blood-based gene expression may have utility as a diagnostic tool for schizophrenia. In addition, similar studies have been performed in Parkinson’s disease , Huntington’s disease , and Alzheimer’s disease ; however to our knowledge, none of these expression profiles are currently being used clinically. Recently, studies of telomeres, which are DNA sequences at the ends of chromosomes that are thought to protect chromosomes from damage, have also been prominent in disorders of aging, and to some extent in neuropsychiatric disease. For instance leukocyte telomere length has been associated with many diseases and phenotypes, including risk of Alzheimer’s disease, cognitive aging, cardiovascular disease, and post-stroke mortality