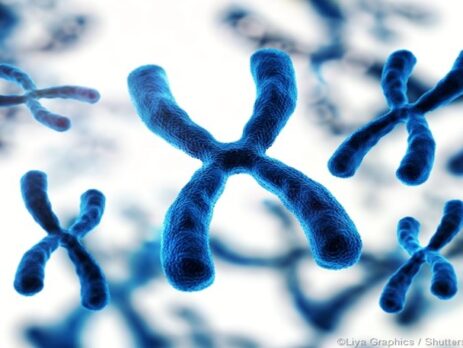 The knowledge and understanding acquired from genomics research can be applied in a number of different settings, including medicine, biotechnology and social sciences. Although the applications of genomics have already found a place in many areas, there is potential for the study to revolutionize fields involving human and other life on earth even further in the future.

Recent developments in the technology used to acquire genomic data have opened up new possibilities for medical clinicians and researchers, as information can be gleaned more efficiently than was previously possible. This has led to a deepened understanding of genomics and the role of genes in causing or preventing disease.

Notable practical applications of genomics that are in use or development at present include:

Precision medicine is an application of genomics in the field of medicine that allows individualized information about a patient’s genetic makeup to direct the type of treatment they receive. While some targeted therapies that focus on specific genomic data have already been introduced to medical practice, such as some targeted cancer therapies, the potential for this to expand into all other areas of medicine is significant. 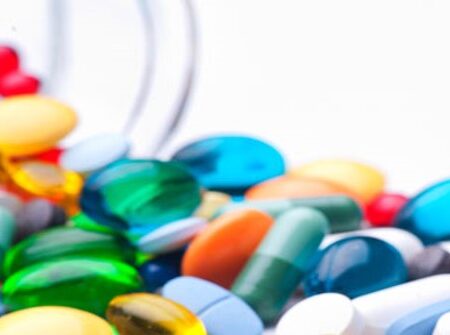 Genomic medicine is an emerging medical discipline that involves using genomic information about an individual as part of their [...]

Can I have a genomic test?

While some companies offer ‘direct-to-consumer’ genetic tests, at present genomic tests are only offered through the health system and [...] 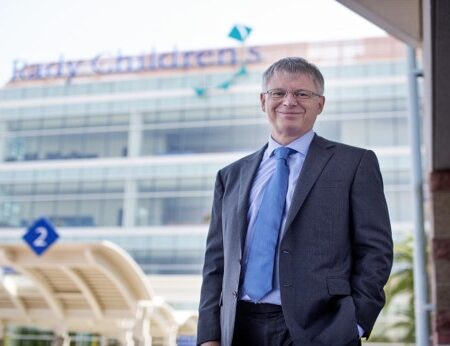 An expert in genomic and systems medicine research, Dr. Kingsmore holds the world speed record for achieving the fastest [...]